The council has made key changes to its housing allocations policy, meaning the way we let council homes in Wolverhampton is changing. 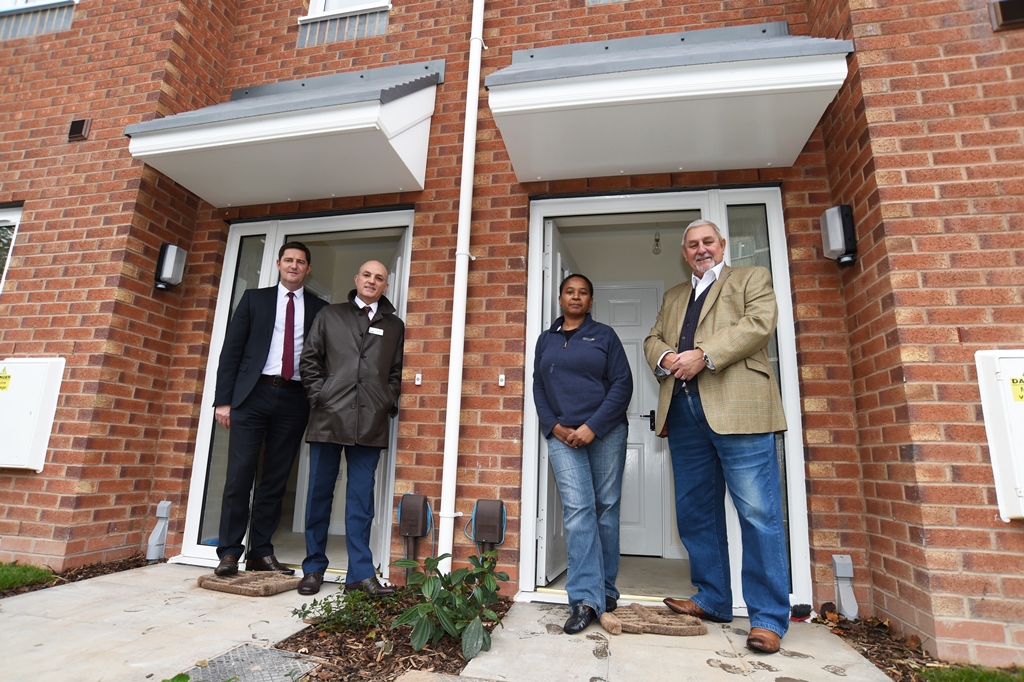 Work will begin in January on the third phase of new build council housing on small derelict sites.

Harper Group PLC has been awarded the contract to deliver 26 homes across five sites. They will be developing:

Harper Group PLC has also made a commitment to using local sub-contractors and trainees as part of the project.

The small site build pilot phase saw 12 homes successfully completed and occupied in spring 2016 and in phase 2, a further 21 homes will be handed over to tenants between now and January. This includes six two-bedroom bungalows at Lord Street by Wates Living Space, and nine two-bedroom houses at Harrowby Road and Clare Crescent, and six one-bedroom flats at Brooklands Parade by United Living.

This scheme is helping smarten up neighbourhoods in the city while providing affordable housing to residents in housing need, and for vulnerable people.

The first two phases have been a great success with the contractors delivering what we asked of them.

It has proved to be an effective way to deliver new homes and, crucially, increases the city’s housing stock when it needs it most.”

The scheme is monitored through a joint-project team from City of Wolverhampton Council and Wolverhampton Homes, to ensure the new council homes are built to a high standard.

The sites will remain in the ownership of the city council and will be managed by Wolverhampton Homes.